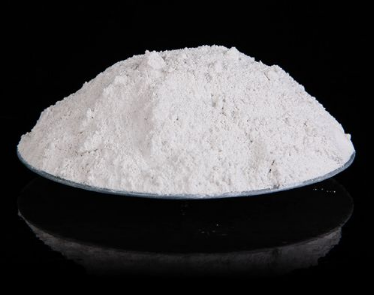 With the development of the polymer material industry, the fiber, the resin, the chemical industry, the building, the transportation, the rubber and other synthetic materials are more and more, but most of the polymers are materials that are easy to burn, and in many application fields, in order to prevent the fire, It is desirable to add a flame retardant to the polymeric material. Magnesium hydroxide is an important inorganic flame retardant, and has the advantages of good thermal stability, no volatilization, no precipitation, no toxic gas, no pollution and the like, and is a green and environment-friendly flame retardant which is widely used in plastics, rubber, flame-retardant and smoke and resin polymer materials.

the main varieties of the inorganic flame retardant are aluminum hydroxide, magnesium hydroxide, red phosphorus, antimony oxide, tin oxide, iron oxide, acid peroxide, zinc borate, and the like, The decomposed oxide is also a high-temperature resistant substance, so that the two flame retardants can not only play a flame-retardant function, but also can play a filling role, and has the characteristics of no corrosive halogen gas and harmful gas, no volatilization, lasting effect, no toxicity, no smoke, no drop, and the like.