To Show You the Content of Magnesite and Distribution?

Magnesium is a key industrial metal that can be extracted from different series of base materials. while magnesite is one of the key sources of magnesium compound extraction. Magnesium compounds can also be extracted from dolomite, forsterite, brucite ore, and magnesium-containing salt lake water and even seawater. The United States Geological Survey estimates that the world's magnesite and brucite resources are 12 billion tons and millions of tons, respectively, while the resources of dolomite, forsterite and magnesite-containing evaporated rock minerals are at similar levels. The latest U.S. Geological Survey report on magnesium compounds examines the production of magnesite and notes that it is all 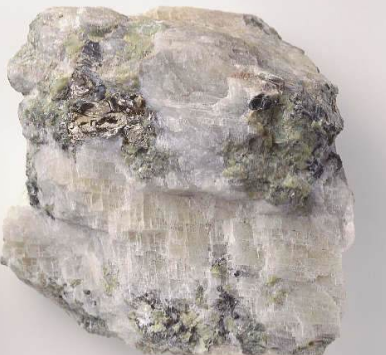 Copyright notice: Reproduced works are indicated the source, this net does not indicate the source and reprinted, is for the purpose of transmitting more information, does not mean to agree with their views or to verify the authenticity of their content. If the reprinted works infringe the author's right of authorship, or there are other injuries such as copyright, portrait right, intellectual property right, etc., which is not deliberately done by this network, it will be corrected immediately after receiving the notice of the relevant obligee.